Yesterday, amid all the dozens of shows in remembrance of 9/11, I was reminded of a post-9/11 occurrence that has happened almost every one of the many times I have flown since. The airport security line and the simple act of kicking off my shoes always made me think of how Bin Laden has changed our lives forever.  Sure we got him eventually but in the end he won immortality, just like Hitler only better in the sense that he seems to pop up more frequently. I guess another concept of heaven and hell I would wish for might be; at the moment Osama's heart beat for the very last time there was absolutely nothing more for him…but the rest of us will have some sort of consciousness of our families, friends, (and dogs yes) that will go on.I know my consciousness of another meaningful part of life will at least go on until the end of my days and hopefully beyond.  I am referring to the times I loved riding Harley’s, handlebar to handlebar with my friend, Alonso “Coyote” Munguia AKA “The Last Gaucho.”  Also yesterday, I found out Al has placed his Harley on consignment as he prepares to make a permanent move to the San Antonio/Austin area of Texas.  Over the past 20 years, the Coyote and I have ridden thousands of miles…to the 100th anniversary of Harley Davidson in Milwaukee, round trips to the Sturgis bike rally, to Street Vibrations in Reno Nevada, to countless charity runs in the local vicinity and to regular breakfasts where we would swap some great lies.  As testimony to the fact I absolutely loved those times, I was typically up before the crack of dawn for damn near all of them.  As further testimony, those of you who have seen my book, "Badass" know that Al was with me through most all of those experiences.You might also remember the quote that has stuck with me for most of my years; “It’s never too late to have a happy childhood.”  I am so lucky Al has been with me through such a huge part of my childhood.  But now, as with most good things it has ended. Sure, I plan to remain a kid and may crank up the HOG in the garage to ride around the block once in a while in remembrance but the days of “Badass” are over.It was one hell of a ride Alonso. Thanks and all the best to you and your great ICU RN wife, Norma on your new adventure.I will always be your friend.
P.S. - Update March, 2022.  Yesterday, I sold my Harley (https://www.youtube.com/watch?v=ITYXCl9YL-c) to Jaeda.  As part of the deal I included all associated gear.  I am done riding at the tender age of 76.  I consider myself fortunate to have spent the greater part of 40 years riding dirt and street bikes safely and aggressively. (Can you say; "Ten over?")  At this age, I have wondered about my defensive riding skills and now...I don't have to wonder anymore. This is, I am sure, much to the relief of my forgiving bride of near 53 years, Julieann.  Jaeda was thrilled to inherit the "Black Queen" she has finely renamed "Onyx." If she has anywhere near the fine times I have had she will remain thrilled for years to come.
So this is it for this blog.  There will be no more entries here.  To those of you who have been here, figuratively and literally by my side for so many years, thank you for riding along. If you have the patience and interest for other stories about a "charmed" life, check out this blog: https://tclifecycles.blogspot.com/ 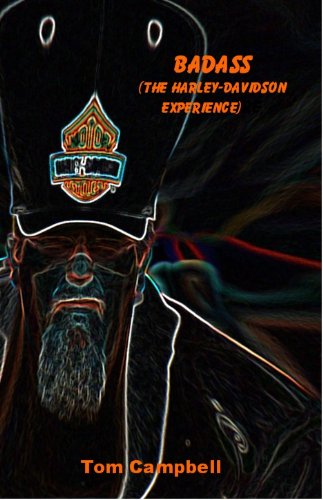 Read this one too! 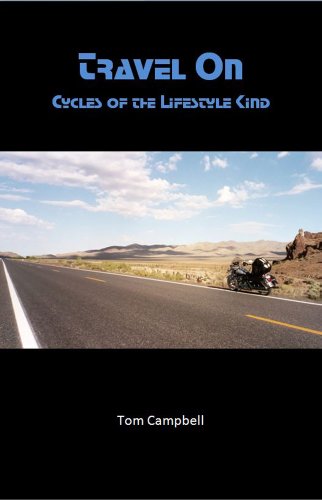 TomC's Archive (Click the photos and they may fill your screen. Or not. Its a crap shoot)